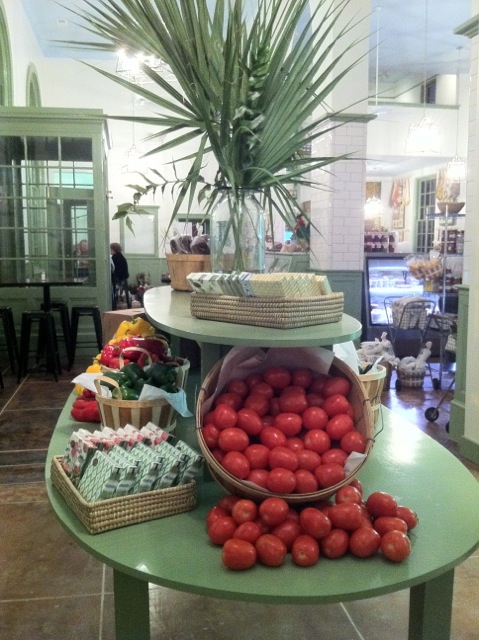 When Campbell Thorpe and Noel and Dwight Garrett decided to open a market and café serving their homemade food products in an underserved part of Beaufort, no bank would give them a loan. With help from $110,000 in financing from the South Carolina Community Loan Fund, they now employ 37 people at their Lowcountry Produce Market and Café and provide healthy food to the urban core of Beaufort.

Historic downtown Beaufort is a beautiful tourist haven, replete with bed and breakfasts and restaurants, but absent a source of healthy food for the people who live and work there. Residents must travel beyond the downtown area to find a grocery store.

Thorpe and the Garretts were prospering by selling Lowcountry Produce – 68 all-natural specialty foods made from recipes passed down by the English, French and African peoples who populated the Carolina coast 200 years ago. In 2011, they proposed to renovate the vacant but historic City Hall and sell their products, along with locally-grown produce, in a market and a café.

Banks, still skittish from the crash of 2009, were wary of the trio’s lack of experience in retail sales. “The Community Loan Fund’s loan made it possible to upfit the building,” said Thorpe. “It would have been impossible without their support.”

In its first four years, the store’s sales have increased eightfold, employment has more than tripled, and the loans have been paid off. They have even opened another store in Hilton Head. In addition, the original Lowcountry Produce soups, sauces, chutneys and the like are now available for purchase in 2000 stores nationally. 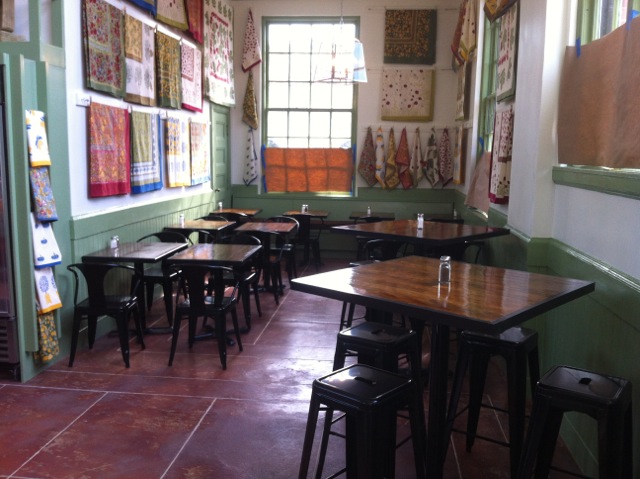 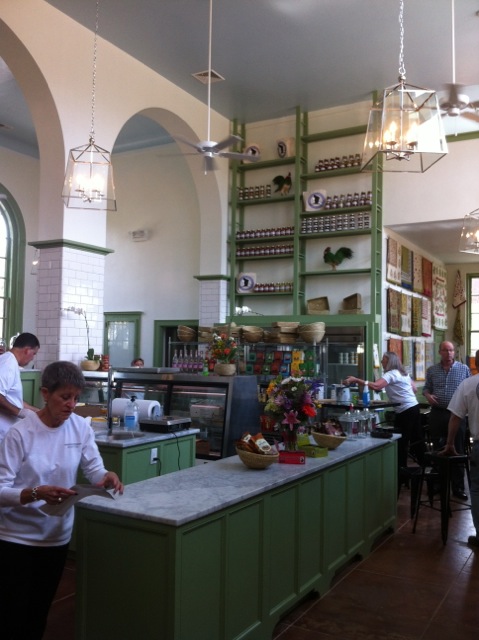